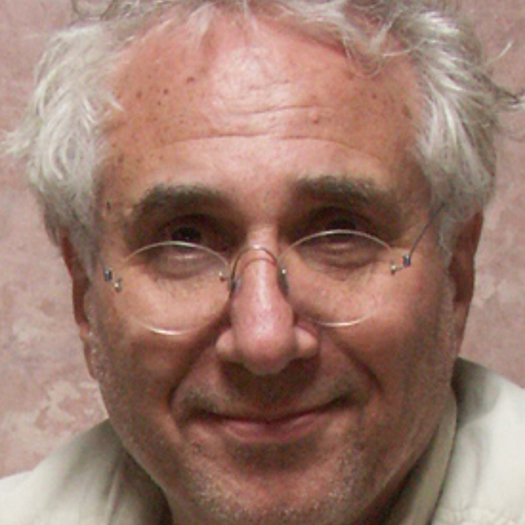 Richard is one of the legendary stage lighting design pioneers of the modern concert touring industry. He is best known for his concert lighting in Rob Reinerâ€™s celebrated rockumentary spoof â€œThis is Spinal Tap.â€ He designed and directed the lighting for the world premiere of the WHOâ€™s rock opera â€œTommyâ€ featuring an all star cast and the London Symphony Orchestra performed at the Rainbow Theatre in London. Richard started life as a theatre design major at Boston Universityâ€™s School of Fine Arts where he cultivated his passion for music, light and architecture that is the center of his visual style. Music lighting design credits include: Aerosmith, Boston, Bob Dylan Eric Clapton, The J. Geils Band, Ted Nugent, Sly and the Family Stone, The Stray Cats, Parliament Funkadelic, and many other artists. He moved to Los Angeles in the early 80â€™s on the cusp of the music video revolution and became one of the first music television directors of photography. He has served as director of photography on concert and comedy specials, television award shows, commercials, infomercials, and feature films. More lighting design information is on his EYELIGHT website www.eye-light.org . Richard is passionate about human and animal rights. He co-founded the Bumper Foundation, a 501 c3 non profit animal rescue www.bumperfound.org and is currently CEO of The Harold B. Rhodes Music Foundation www.hbrmf.org . SINS OF COMMISSION is his directorial debut.
To see Richard Allen Oshen's full profile (including skills, experience and contact information), you'll need to be logged in as a Professional.
Join or Log in