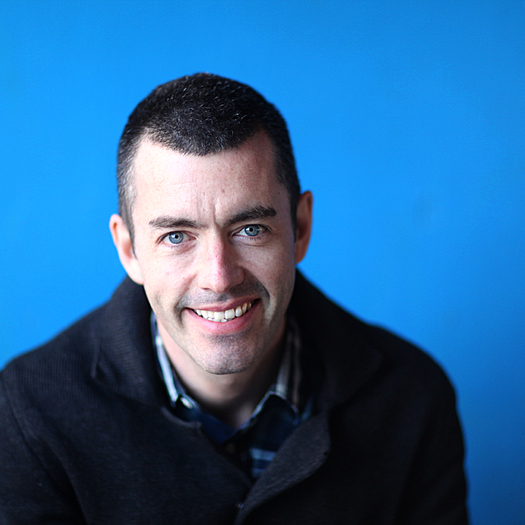 Paul is an award winning filmmaker born in Dublin, Ireland and now living in Brooklyn. He was named the Irish Film NY Rising Star, and has been nominated for two IFTAs (Irish Film And TV Awards) for his doc work, and has received multiple awards from the Irish Arts Council. In 2007 he co-founded the Dublin based production company STILL FILMS of which he is co-director. Their first documentary SEAVIEW - made with asylum seekers living in an abandoned holiday camp - premiered at the Berlin Film Festival. Since then Still Films have produced a substantial and innovative body of work across genres. Their films have shown at Sundance, SXSW, New York Film Festival, Hot Docs, Pompidou Centre Paris, and many more.

His most recent film, THE RED TREE, tells the little known history of Italian gay men being deported to a prison island under Mussolini's Fascist regime in the 1930s. THIS ONE'S FOR THE LADIES which Paul shot and produced with director Gene Graham premiered at SXSW 2018 where it received a special jury award, and was picked up by NEON for distribution.

Paul is a member of the Brooklyn Filmmakers Collective and is video director for Gays Against Guns in New York City.