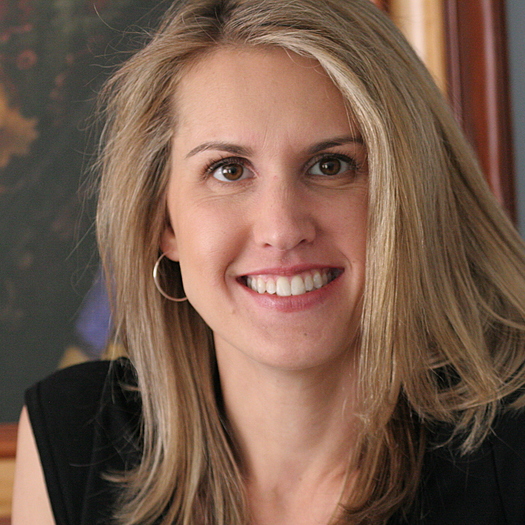 Paula Ely has been involved in the entertainment industry since 1991, when she joined Carolco Television, the television production and syndication division of Carolco Pictures. After Carolco, Paula joined Kazmark Entertainment, where she oversees all of the companyâ€™s financial and personnel responsibilities and negotiates program acquisition agreements with leading production companies. Paula was an Executive Producer of a short film about the music of the Christmas season in Harlem entitled â€œMerry Christmas, Babyâ€, which has been entered into the permanent collection of New Yorkâ€™s Museum of Modern Art. She also oversaw the creation of Springbok Films, a division of Kazmark Entertainment created in 2002, and line produced its first feature, â€œThe Enigma with a Stigma.â€ Paula later traveled to Botswana to produce the documentary â€œVanishing Cultures: Bushmen of the Kalahariâ€, which has been screened at numerous film festivals and is being distributed by Filmmakers Library. The film was named â€œBest Documentaryâ€ at the Gulf Coast Film & Video Festival, and Paula received the â€œBest Producerâ€ award at the La Femme Film Festival. In 2006 Paula produced and directed a fund-raising video for the non-profit organization PAWS/LA. She has recently joined director Stuart Harmon to produce his new documentary entitled â€œThe Money Stone,â€ which explores the little-known world of illegal gold mining in Ghana.