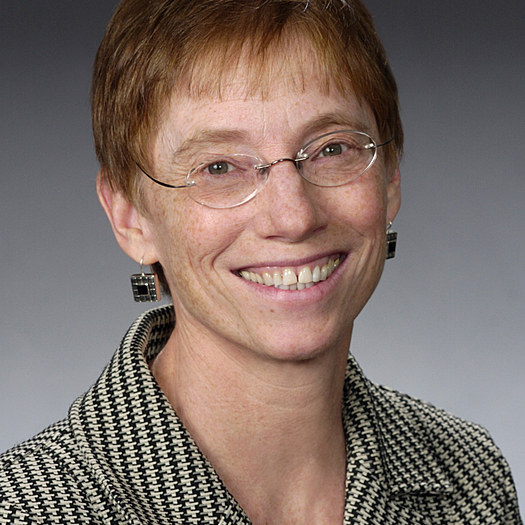 Patricia Aufderheide is a professor in the School of Communication at American University in Washington, D.C., and the founder and senior research fellow of the Center for Social Media there.She is the author of, among others, Documentary: A Very Short Introduction (Oxford, 2007), The Daily Planet (University of Minnesota Press, 2000), and of Communications Policy in the Public Interest (Guilford Press, 1999). She has been a Fulbright and John Simon Guggenheim fellow and has served as a juror at the Sundance Film Festival among others. Aufderheide is a prolific cultural journalist, policy analyst, and editor on media and society and has received numerous journalism and scholarly awards, including a career achievement award in 2006 from the International Documentary Association. Aufderheide serves on the board of directors of Kartemquin Films, a leading independent social documentary production company, and and on the editorial boards of a variety of publications, including Communication Law and Policy and In These Times newspaper. She has served on the board of directors of the Independent Television Service, which produces innovative television programming for underserved audiences under the umbrella of the Corporation for Public Broadcasting, and on the film advisory board of the National Gallery of Art. She received her Ph.D. in history from the University of Minnesota.