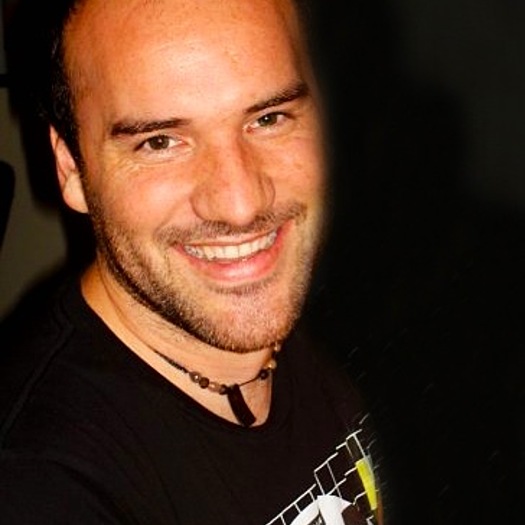 Pascui Rivas was born in New York City where he lived for several years. He then moved to Argentina and grew up in the province of Cordoba. He graduated from an intensive six-year-film program at Cordoba National University where he wrote and directed a noir-style short "El Sereno" ("The Night Watchman"). This film won the â€œKodak Film School Competitionâ€ and was screened at the 2005 Cannes Film Festival where it obtained an honorable recognition from cinematographer Laszlo Kovacs. In 2005 Pascui won the â€œIncentive Award for Young Cordoba Artistsâ€. In addition to writing for both, narrative and documentary genres, Pascui has developed a series for bilingual television about the Argentine community living in the US. He has also directed a documentary called â€œMandeâ€, which is an intimate portrayal of the employer / employee issue, between Americans and immigrants in the United States. Since 2006, Pascui has worked as both with as both Director and Editor with production company DÊ¼Avant-Garde Media (davant-garde.com). In Argentina he is represented by Blow Up Films (blowupfilms.com). He won a Silver Lion at Cannes Lions 2008 for a campaign he directed for Toyota Corolla with the prestigious ad agency, Conill Saatchi & Saatchi, and in 2010 the entire campaign he directed for Cine Las Americas was finalist in Cannes Lions. He now lives in Los Angeles where he continues to pursue his passion for filmmaking.
To see Pascui Rivas's full profile (including skills, experience and contact information), you'll need to be logged in as a Professional.
Join or Log in