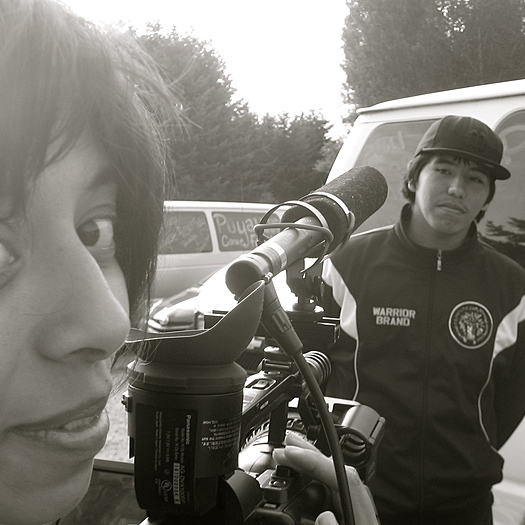 Director â€“ Christen Marquez â€“ began her career in filmmaking when her first short video was selected for screening at the Sundance Film Festivalâ€™s Gen-Y studio. She went on to complete her BFA in Film and TV production at NYU Tisch. While in school she supported herself as a freelance camera operator and assistant on projects which aired on MTV, BET, and NBC and screened at the Tribeca Film Festival. Armed with this experience she began her own production company Paradocs Productions. She directs, produces, shoots, and edits short documentaries and news stories. Currently she is devoting as much time as possible to completing her first hour long project Haku Inoa: To Weave A Name.
To see Christen Marquez's full profile (including skills, experience and contact information), you'll need to be logged in as a Professional.
Join or Log in