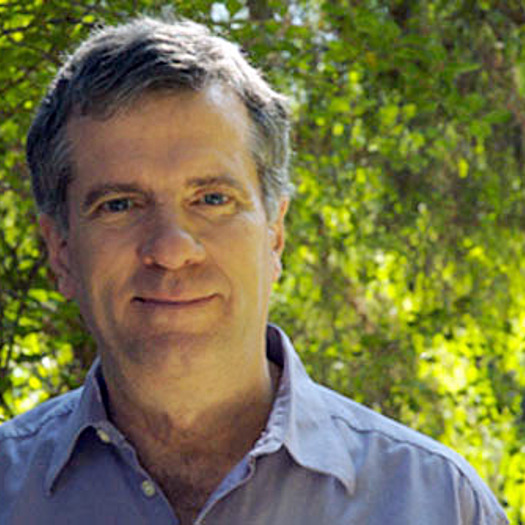 Peter Broderick is President of Paradigm Consulting, which helps filmmakers and media companies develop strategies to maximize distribution, audiences, and revenues. In addition to advising on sales and marketing, Paradigm Consulting specializes in state-of-the-art distribution techniquesâ€”including innovative theatrical service deals, hybrid video strategies (mixing retail and direct sales online), and new approaches to global distribution. Broderick was President of Next Wave Films, which supplied finishing funds and other vital support to filmmakers from the US and abroad. He helped launch the careers of such exceptionally talented directors as Christopher Nolan, Joe Carnahan, and Amir Bar-Lev. In January 1999, Broderick established Next Wave Filmsâ€™ Agenda 2000, the worldâ€™s first entity devoted to financing digital features. A key player in the growth of the ultra-low budget feature movement, Broderick became one of the most influential advocates of digital moviemaking. He has given presentations on digital production at festivals worldwide and written articles for Scientific American, The New York Times, and The Economist. In 2004 Broderick launched Films to See Before You Vote, harnessing the power of film to impact the US presidential election. He is a graduate of Brown University, Cambridge University, and Yale Law School. Now focused on the revolution in film distribution, Broderick gives keynotes and presentations internationally, most recently at Cannes, Amsterdam, Berlin, London, Brisbane, New York, and Los Angeles. He served as Program Co-Director of Digimart, the global digital distribution summits held in Montreal in 2005 and 2006. His seminal article, â€œMaximizing Distribution,â€ has been reprinted in publications around the world. His report, â€œWelcome to the New World of Distribution,â€ is a concise guide to the latest distribution strategies. Read his articles and subscribe to his Distribution Bulletin at www.peterbroderick.com.
To see Peter Broderick's full profile (including skills, experience and contact information), you'll need to be logged in as a Professional.
Join or Log in