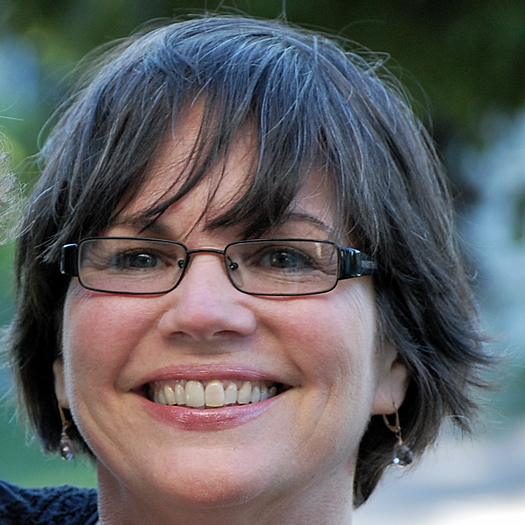 Barbara Rick is a Peabody & Emmy award-winning filmmaker/journalist based in New York City. She is president and founder of Out of The Blue Films, Inc., creators of exceptional documentaries on important social issues that ignite positive action and promote open dialogue. Recent films include ROAD TO INGWAVUMA (ing-wah-VOOM-ah), which chronicles the unique delegation of some of Americaâ€™s most respected artists and their families to post-apartheid South Africa. ROAD TO INGWAVUMA was selected opening night film at The Boston Int'l Film Festival, closing night film at BAM's Creatively Speaking series, and an official selection of the 2008 Mill Valley Film Festival. The film stars Alfre Woodard, Samuel L. Jackson, LaTanya Richardson Jackson, Carlos Santana, CCH Pounder, Jurnee Smollett, with appearances by former President Nelson Mandela and Archbishop Desmond Tutu. ROAD TO INGWAVUMA was featured on CNN's Inside Africa program in the summer of 2009. The film is narrated by Executive Producer Deborah Santana. southafricamovie.com IN GOOD CONSCIENCE, the story of one American nunâ€™s battle with the Vatican over the rights of gay and lesbian Catholics, won honors and standing ovations at film festival audiences around the world. The film was shot by Albert Maysles. ingoodconscience.com ENVY: The Documentary is a bold, insightful, and humorous exploration of the causes and consequences of the most corrosive human emotion. ENVY is the latest project from Barbara Rick & Out of The Blue Films, Inc. in keeping with her companyâ€™s longstanding mission to tell the most inspiring stories that explore, articulate, educate, and celebrate humanity. envydoc.com