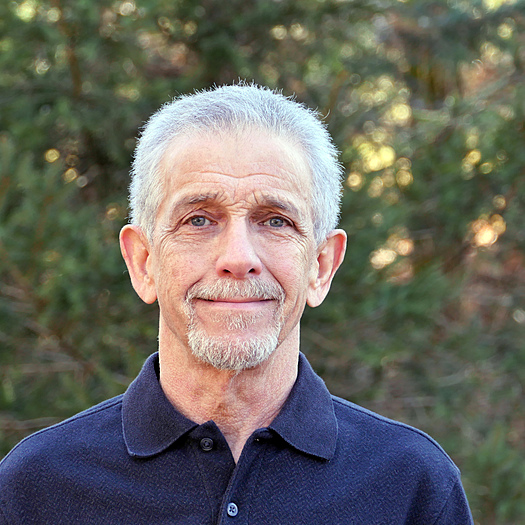 Ron specializes in documentary storytelling and production. His first long form documentary "Trouble No More: The Making of a John Mellencamp Album" won an Emmy in 2004 and is still available through Netflix. Other directing awards include the Pop Culture Association Documentary Award, a National Telly Video Award, two Media Communications Association Silver Reels, three Broadcast Education Association Awards, including Best of Competition. "My Vietnam Your Iraq" was an official selection at 8 festivals in 2010 and was broadcast on PBS in 2011 and is available through PBS Home Video and Amazon. "Just Like Me: The Vietnam War/The American War," 2020 won a Regional Emmy and was selected by the National Archives as the closing event for "Remembering Vietnam." It is distributed through Films Media Group.