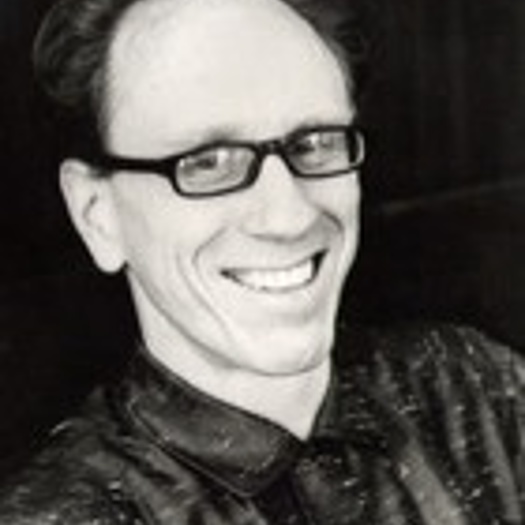 I'm an imagemaker, archivist, curator and writer. I'm also director of Oddball Film+Video, a stock footage company based in San Francisco. We supply footage for eclectic documentary films as diverse as "The Weather Underground" and "The Summer of Love" to "It Came From Kuchar" and biopics like "Milk". My montage films "Sonic Oddities", "Psychoactive" and "Euphoria!" have been screened in venues around the United States and Europe such at the Leeds International Film Festival, Moscow University, the Anthology Film Archives, Other Cinema and many other venues. I'm interested in documentary films that cross genres and defy contemporary concepts of the traditional narrative form. I'm looking forward to exploring ideas and working with filmmakers from around the world, particularly Southeast Asia and the subcontinent.
To see Stephen Parr's full profile (including skills, experience and contact information), you'll need to be logged in as a Professional.
Join or Log in