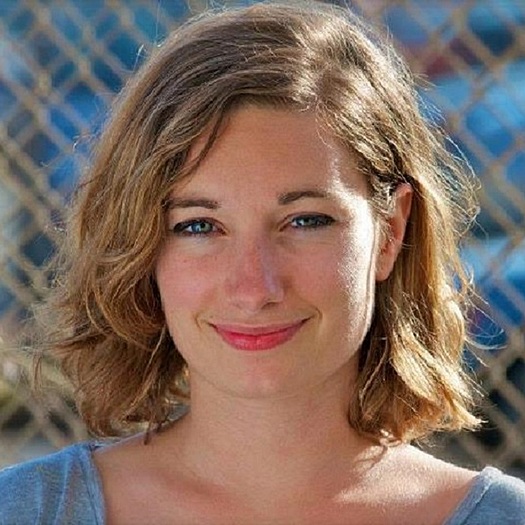 Nora Poggi is a TEDx speaker and has been featured in Inc, Forbes, Fast Company, Glamour, Huffington Post among others. She is a French journalist, documentary filmmaker, writer, and impact producer. She directed and produced alongside Co-Founder Insiyah Saeed the award-winning feature documentary on women tech entrepreneurs, SHE STARTED IT. She has interviewed key players in Silicon Valley for four years for publications including Examiner.com & Usine Nouvelle. She currently freelances as an Impact Producer to use films to change the world. Projects include HBO’s Emmy-nominated film The Tale, the award-winning documentary on women chefs A Fine Line, and Tribeca Gucci grant recipient “A Place of Absence” among others. She writes about filmmaking, entrepreneurship, and activism on her personal blog, Nora’s Lens. She is the producer and host of the new podcast “Creative Distribution 101” interviewing experts and filmmakers on alternative ways to get their films made and distributed.