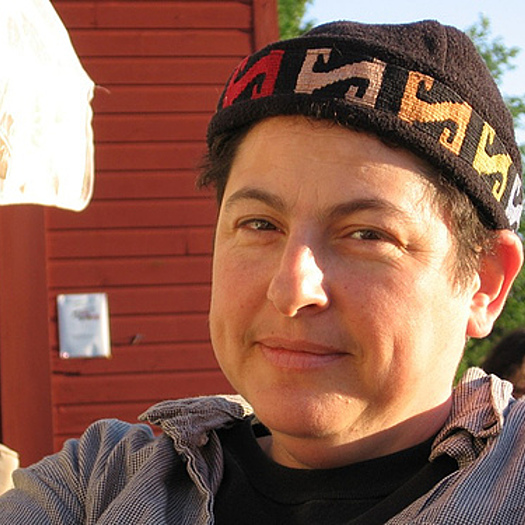 Nancy D. Kates is the producer/director of Regarding Susan Sontag, a feature-length documentary that premiered at the 2014 Tribeca Film Festival, then on HBO. Regarding Susan Sontag has support from Cal Humanities, the Sundance Documentary Fund, Chicken & Egg Pictures, the NEA, the NEH, the Kroll Fund for Jewish Documentary Filmmaking, and a number of other foundations, and will be broadcast on HBO in late 2014. Kates also produced and directed, with Bennett Singer, the documentary Brother Outsider: the Life of Bayard Rustin. The film premiered in competition at the 2003 Sundance Film Festival and as a special of the PBS series POV. It went on to win more than 25 awards worldwide, including the 2004 GLAAD Media Award. Brother Outsider received significant attention in the national press: critics described it as â€œa potent piece of historical rediscoveryâ€ (L.A.Times); â€œbeautifully craftedâ€ (Boston Globe); â€œpowerful and startlingâ€ (The Advocate); â€œpoignantâ€ (TIME); and â€œalive with ideas and rich in humanityâ€ (africana.com). Kates received her M.A. from the documentary film and television program at Stanford University. Her masterâ€™s thesis film, Their Own Vietnam received the 1995 Student Academy Award in documentary, and was exhibited at the Sundance Film Festival in 1996. Kates has worked on a number of other documentary projects as a writer, producer, story consultant and editor, including Scoutâ€™s Honor, The God Squad, Born in the USA, and other films. Before turning to film, she worked as a writer and reporter in New York and Boston. Kates spent five years as a staff writer at Harvardâ€™s John F. Kennedy School of Government, and continues to work as a writer, consultant and researcher, in addition to making films.