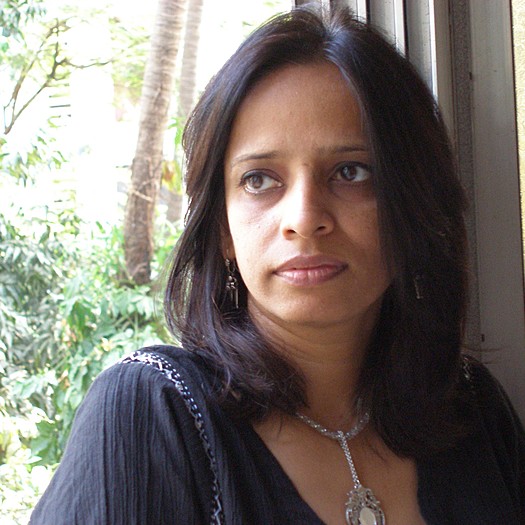 Nishtha Jain is an independent filmmaker living in Mumbai. She is known for her multi-award winning films GULABI GANG and LAKSHMI AND ME and the critically acclaimed CITY OF PHOTOS. She graduated from the Jamia Mass Communication Research Centre, New Delhi and specialized in film direction at the Film and Television Institute of India, Pune in 1998. Her films have been shown extensively in international film festivals and occasionally in art exhibitions. They have won several prestigious awards and been broadcast on international TV networks and are regularly shown in schools and colleges in India and abroad.
To see Nishtha Jain's full profile (including skills, experience and contact information), you'll need to be logged in as a Professional.
Join or Log in