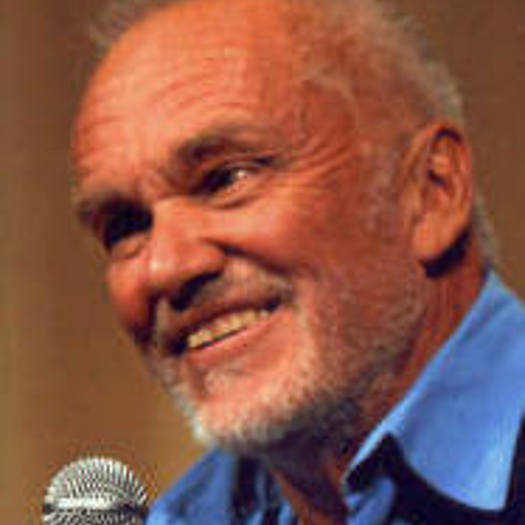 NIGEL NOBLE is an Academy award-winning producer/director of films and television, whose work is characterized by a sense of compassion and a keen eye for the telling moment. His work in documentaries, television specials and series, music videos, industrial films and television commercials has earned him many awards as both a director and a producer, including an Oscar, a second Oscar nomination, a Christopher award, two Emmy awards, two ACE awards, five CINE Golden Eagles, two NATPE Iris Awards and in 2008 both a jury and an audience award for the same film, two Tellyâ€™s and he just recently received the highest award in television, a 2007 George Foster Peabody Award. Noble has just finished working as a director of the soon to be released theatrical documentary GENERATION 9/11. He worked as producer on â€œTHEY KILLED SISTER DOROTHYâ€, which most in March 2008,won both Jury and Audience Best Documentary Awards at the South by Southwest Film Festival. The film released by HBO in 2009 is a feature documentary about an American nun who was murdered in Brazil. as she stood her ground against the illegal grabbing of land in the Amazon rain forest. In 2005 Noble produced, â€œTHE BEAUTY ACADEMY OF KABULâ€ for the BBC and the Discovery Channel. Released theatrically by Shadow Releasing in the Spring of 2006, the film was invited to numerous film festivals worldwide including The 2004 Tribeca Film Festival. For Rio de Janeiroâ€™s Zazen Productions, he directed a feature documentary film, â€œOS CARVOEIROS - THE CHARCOAL PEOPLE OF BRAZILâ€, which represented Brazil at the Sundance Film Festival, and won Best Documentary at Los Angeles Latino International Film Festival, and the Peopleâ€™s Award, Itâ€™s The Truth Film Festival. 2001. In 2002, he completed two oneâ€“hour specials for television: â€œPORTRAITS OF GRIEFâ€ based on The New York Times award-winning column of the same name. The documentary pays tribute to 22 individuals who died on Sept. 11, 2001; and â€œGANGS, ESCAPING THE LIFEâ€ a one-hour documentary that embraces the struggles young people face as they try to leave neighborhood gangs. PORGY & BESS: AN AMERICAN VOICE, a 90 minute docu-drama Noble directed for Mojo Working Productions, recreating the sources of this controversial opera and telling the story of its unfolding cultural and parallel social history, was broadcast on GREAT PERFORMANCES, February1998. Noble was nominated for directing this film by the Directors Guild of America. The film won Best Educational Film at the Montreal Film Festival and the Silver at the US International Film and Television Festival. His film â€œVOICES OF SARAFINA!â€ produced in association with Lincoln Center Theater was invited to The Cannes Film Festival, â€œUn Certain Regardâ€, and won the Prix Amnesty Award, Amnesty International, the Southern Christian Leadership Conference Award and Best Arts Documentary at Banff TV Festival in 1989. The feature length film was released by New Yorker Films and is in the permanent collection of the Museum of Broadcasting. Educated in England at Clifton College, Noble began his career as Stage Manager at the ROYAL SHAKESPEARE THEATRE, 1962 to 1964, working with directors, Peter Hall, Peter Brook and Clifford Williams, among others. Noble spent the years from 1965 to 1979 as a recording engineer in both film and music, recording such musicians as THE GRATEFUL DEAD, SANTANA, HOT TUNA, JOE COCKER, REUBEN BLADES, LIONEL HAMPTON,and BOB DYLAN.
To see Nigel Noble's full profile (including skills, experience and contact information), you'll need to be logged in as a Professional.
Join or Log in