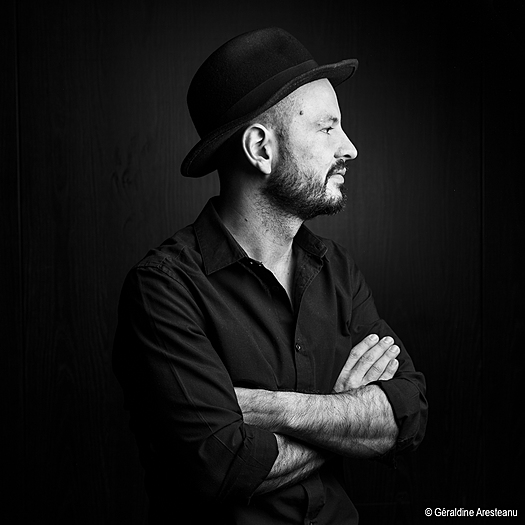 Filmmaker, photographer and architect. As a filmmaker his work has been awarded the IDFA Bertha Fund, the Colombian Film Fund, the Tribeca Film Institute Latin Fund and he has been selected for dok.Incubator, the EAVE-Puentes Producers Workshop and IDFAcademy. He has worked for TV documentaries and for the feature-doc ‘Euritmia’, winner at the Istanbul International Architecture and Urban Films Festival. Between 2010 and 2012 he was the producer of Violentology by the US journalist Stephen Ferry. His project ‘San Juan sin Dios’ won the Colombo-Swiss National Photography Prize and was chosen for PhotoEspaña. His work has been exhibited in Colombia, Spain, USA, Netherlands, India, Nepal, Bangladesh, Sri Lanka and Bhutan.

To see Nicolas van Hemelryck's full profile (including skills, experience and contact information), you'll need to be logged in as a Professional.
Join or Log in