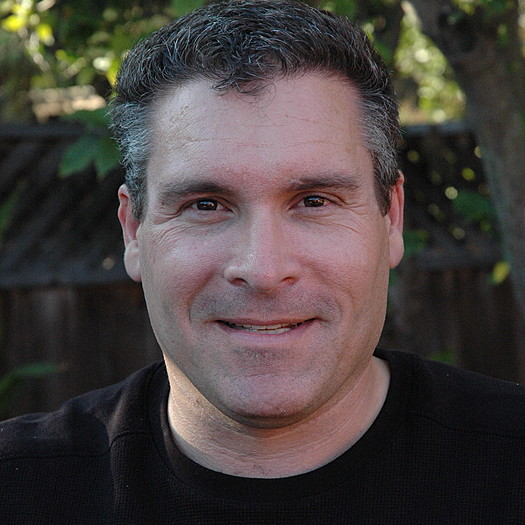 NICK SPARK is the director of RIGHTFOOTED. A documentary filmmaker and writer, he is an MFA graduate of the prestigious U.S.C. School of Cinematic Arts. His most recent film is the Emmy award winning The Legend of Pancho Barnes which profiles famed female pilot Florence "Pancho" Barnes. This documentary screened in numerous film festivals and continues to air on public television (PBS) stations throughout the USA and abroad. He also directed and produced Regulus: The First Nuclear Missile Submarines and numerous other documentary and industrial projects for a variety of clients including space tourism company XCor Aerospace.
To see Nick Spark's full profile (including skills, experience and contact information), you'll need to be logged in as a Professional.
Join or Log in