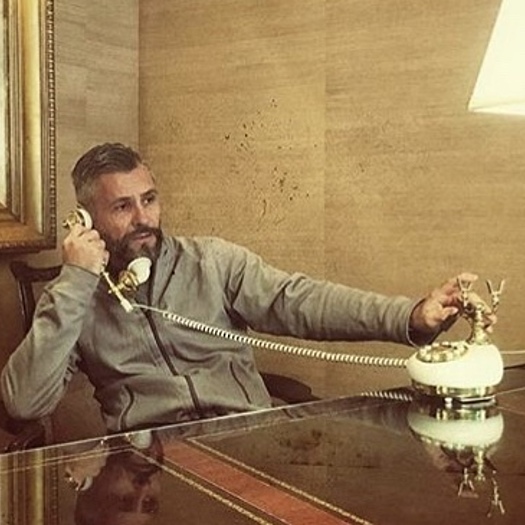 Career highlights include being the Cinematographer for the Academy Award winning OJ: Made in America. Nick garnered an Emmy nomination for his contribution to this 8 hour film.

Nick’s work as a DP has premiered at Sundance numerous times including ESPN's Lance and HBO's The Lions Mouth Opens, The Crash Reel & Robin Williams; Come inside my mind.

Nick grew up with an Italian mother and Scottish father between Scotland & Saudi Arabia. He now splits his time between Los Angeles and a 5 acre desert ranch near the Joshua Tree National Park. He is a graduate of AFI's Cinematography program and is a member of the AMPAS documentary branch.