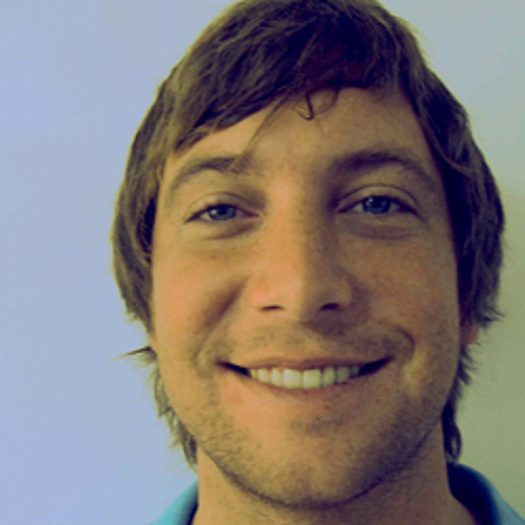 Christopher Newman is a documentary filmmaker based out of San Francisco, California. His latest film, Finding D-QU, premiered at the 2010 Slamdance Film Festival, won an Accolade Award of Merit and screened at over 10 international film festivals. He currently lives in Lima, Peru while working on various documentary projects.
To see Chris Newman's full profile (including skills, experience and contact information), you'll need to be logged in as a Professional.
Join or Log in