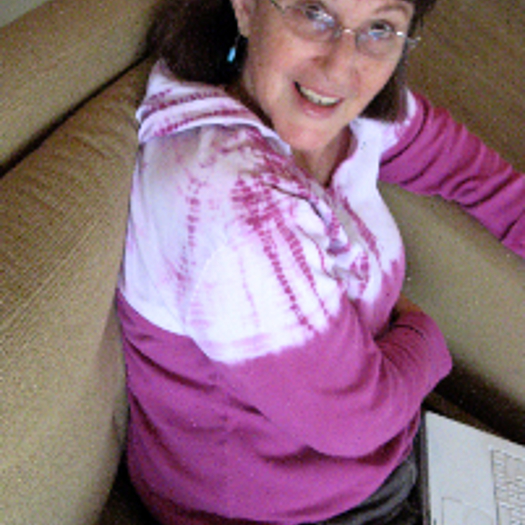 After working in documentary and educational film in the 70s and 80s, I transitioned into the academic world as an English professor and fiction writer, working at CUNY and now at LA City College with publications in literary journals, anthologies, etc. Films directed or involved with during my film career include my own cinema verite doc "Judy Chicago & the California Girls", owned by literally hundreds of museums and universities around the world, Marcel Ophuls' "America Revisited" for German television, and the Jimi Henrix documentary. Wanting to get my Judy Chicago film into wider distribution beginning in 2007, I taught myself the rudiments of DIY from scratch, and because of my decades-long knowledge of the academic world and ability as a writer, have since made over $100K after expenses, and it's still going strong--all of this on a film over 35 years old and made as a thesis film for my UCLA degree. Not every film will have this sales potential--maybe your film has a greater potential. The point is to give yourself a shot at reaching that potential! Since starting NewFilmMarketing.com a few years ago to help other filmmakers do the same, I have worked as a consultant on numerous docs large and small (see my site for titles) and look forward to doing the same.
To see Judith Dancoff's full profile (including skills, experience and contact information), you'll need to be logged in as a Professional.
Join or Log in