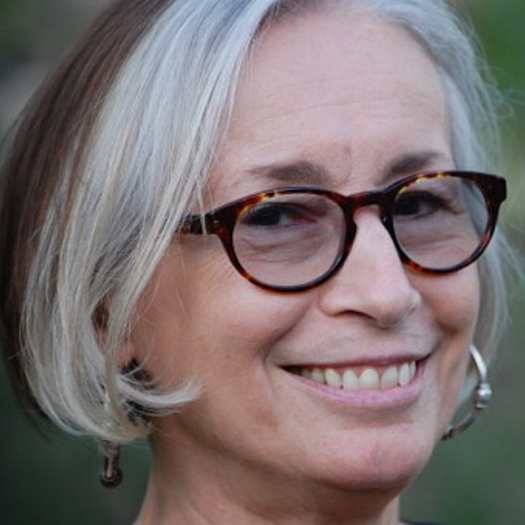 Mary Lance is an award-winning filmmaker with over thirty years experience in documentary production. Her independent documentaries include "Blue Alchemy: Stories of Indigo" (2011), "Agnes Martin: With My Back to the World" (2002), "Diego Rivera: I Paint What I See" (1989), and "Artists at Work: A Film on the New Deal Art Projects" (1981). They have been distributed widely in the USA and abroad and have won numerous awards. They have been funded by the National Endowment for the Humanities, the National Endowment for the Arts, and major foundations. Mary Lance also works as a producer for television and has produced numerous programs for museums. "Crowville" is her current project.