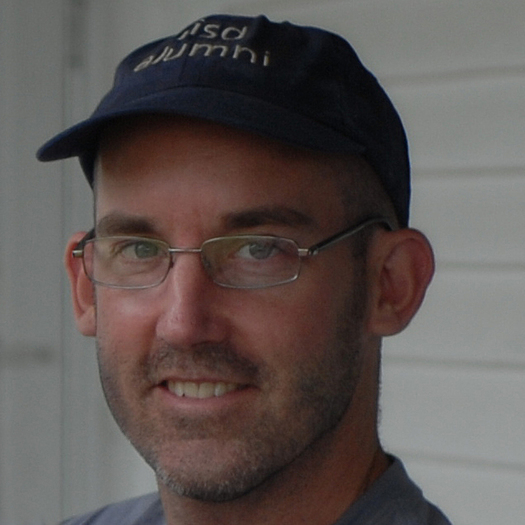 Nelson Ryland is a film editor whose work has been shown at the Tribeca Film Festival, LAFF, Cannes, and Silverdocs, as well as HBO, NBC, Sundance Channel, IFC, Food Network, History, MTV, and PBS. After studying photography at Rhode Island School of Design, Ryland began his career in film by working under editors Jay Rabinowitz, Steve Rotter, Angelo Corrao, among others, on a range of films including Office Killer directed by Cindy Sherman, and Chop Suey, a documentary by Bruce Weber. In 1999 he began producing and editing the documentary Stripped, which aired on the Sundance Channel and was theatrically released in 2001. After that, Ryland edited a wide range of tv, narrative, and documentary projects including Sonic Cinema on the Sundance Channel, an Emmy nominated series on PBS called In the Life and a PBS series about sustainability called eÂ² design and its sister series, eÂ² energy. He also edited the two hour History documentary Stealing Lincoln's Body. In 2008, Ryland worked with Oscar nominated filmmaker Jonathan Stack editing a program about Angola, the largest prison in America. In 2009 he worked as editor, second camera, and still photographer for a 13 part series called Art Through Time: A Global View which is scheduled to air nationally on PBS Fall of 2010. He recently worked with Oscar nominated filmmakers Heidi Ewing and Rachel Grady editing the documentary Freakonomics: The Movie based on the best selling book by Steven Levitt and Stephen Dubner. Freakonomics will be released theatrically this fall through Magnolia Pictures.
To see Nelson Ryland's full profile (including skills, experience and contact information), you'll need to be logged in as a Professional.
Join or Log in