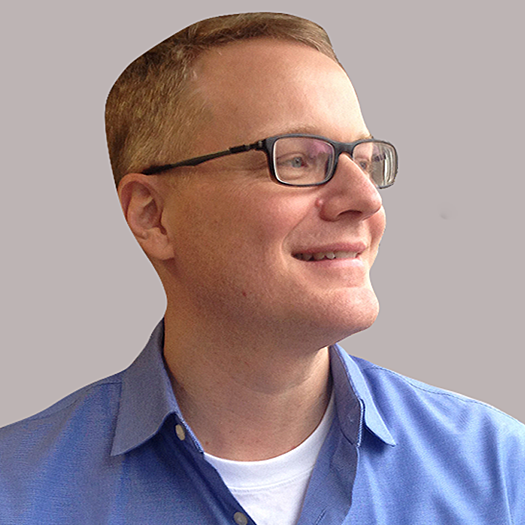 Neil Orman is a videographer and filmmaker. He worked as a journalist for 10 years before entering New York University's graduate film program in 2005. While attending NYU he won the Madrid Dares you short film contest, challenging thesis students to make films on the fly about Madrid. From July 2012 to February 2015, he worked as a contract videographer-editor at Uniformed Services University of the Health Sciences in Bethesda, MD. Since February 2015 he's been working as a videographer and multimedia editor at the Washington Institute for Near East Policy, a DC think tank. A Houston native, Neil earned bachelor degrees in history and journalism at the University of Texas at Austin. He was a reporter and editor for business journals in Austin, San Jose and Minneapolis-St. Paul; and earned a Masters in Business Administration from UT-Austin. Neil lives in Rockville, Maryland with his wife Bertha and six year old John Alfonso.