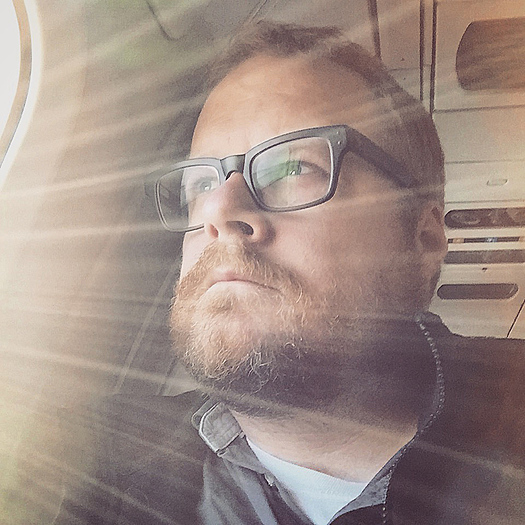 Nathan Clarke is a filmmaker living in Richmond, VA. His documentary work has been featured in the New York Times (Neighbors, 2009), The Washington Post (The Psalms, 2016), and Paste Magazine (Wrestling for Jesus, 2011). His feature documentary, Wrestling for Jesus, premiered at the Wisconsin Film Festival and won best doc at the Virginia Film Festival. He is also the co-creator of the Box Canyon, a music and story experiment filmed entirely in a remote canyon in the Texas Hill Country.