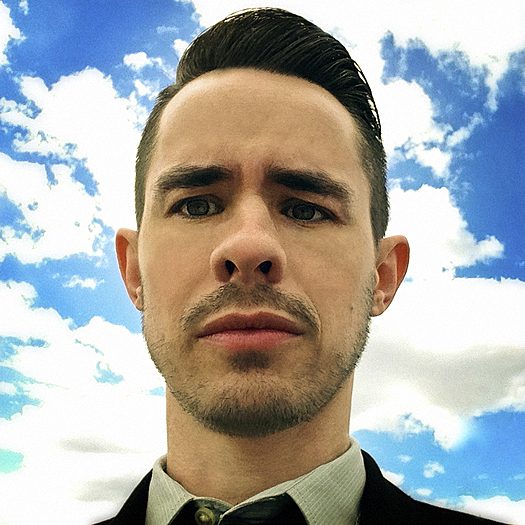 After graduating from the University of Texas at Austin with his Bachelor’s of Science degree in Radio-TV-Film, Nate went on to create several award-winning short films, music videos, and industrial videos. Nate won two Emmys® for his work as Producer, Director of Photography, and Editor on the hit Texas PBS show, The Daytripper. Then, he went into production on the fiction web series, Once You Leave. The series won multiple awards including, Best Editing from the Indie Series Awards, Bronze Telly Awards in Cinematography and Drama as well as a Silver People’s Choice Telly Award, and an Honorable Mention from the Webby Awards. Once You Leave was also an official selection for the Polari Film Festival, the LAWEBFEST, and the HollyWeb Festival. Currently, Nate is the owner of For Now Productions, specializing in film, web and television production. He is also the co-owner of Missing Hill Productions LLC and in production on the TV series, Media Mavericks. Besides making media Nate also teaches film/video editing at Austin Community College.