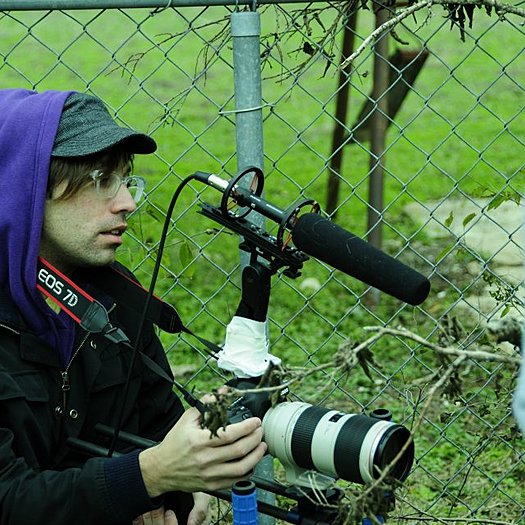 Nathan is a U.S.-based filmmaker residing in Los Angeles where he edits documentary films.  Most recently he was an editor on the upcoming HBO film BUZZ, about Vanity Fair contributing writer and famed author of Friday Night Lights, Buzz Bissinger.  An MFA graduate of The University of Texas at Austin, he received Austin Film Society finishing and travel funds for his film “ASH,” which premiered nationally at Full Frame Documentary Film Festival and overseas at the Edinburgh International Film Festival.  Nathan was Director of Photography on the award-winning film “SKUNK,” which took home 1st prize in the Cinéfondation program at the Cannes Film Festival in 2014.  His personal and collaborative filmmaking experience focuses greatly on environment, perception, and the history it writes.

To see Nathan S. Duncan's full profile (including skills, experience and contact information), you'll need to be logged in as a Professional.
Join or Log in