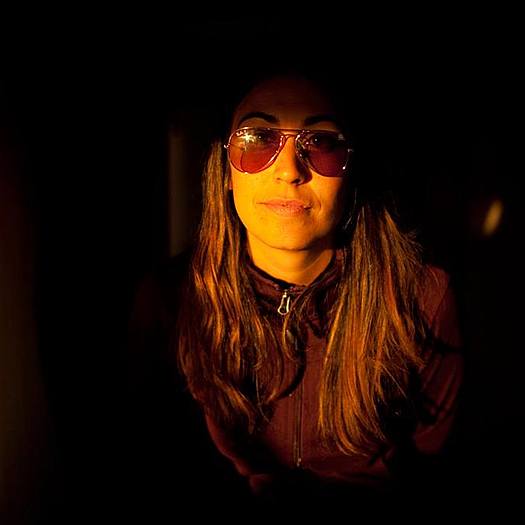 Nadia Boctor is a former real estate finance attorney who left the legal field in 2011 to form her own production company Encompass Films, which mostly focuses on branded content in the outdoor space. She has produced content for companies like Red Bull, Microsoft, Black Diamond, Yeti and more. In 2017 she released her first feature-length documentary titled Coming To My Senses, which won the Hiscox Courage Audience Award at Austin Film Festival. It was acquired for distribution by The Orchard and released can now be screened on Netflix. She is in the midst of her second feature, Riders of Destiny, which is an international co-production with German production company Seventyone Films.