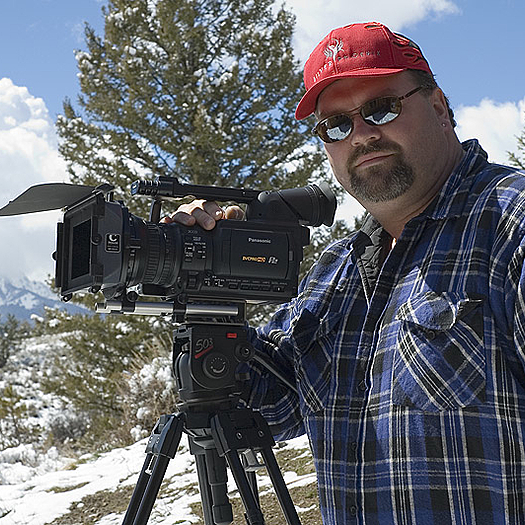 "Born in Chicago as the son of a career Marine Corps father, travel was in my blood from an early age. Two tours in Washington, D.C. made me a regular at the Smithsonian's Natural History Museum where I marveled at the magnificent creatures that were on display there. From an early age I wanted to capture the incredible sights I encountered. One of the first images I recall taking was of a walrus at Brookfield Zoo outside of Chicago when I was eight. But it was living in Iwakuni, Japan that really taught me the importance of lines and form. Japan is a land of indescribable beauty and I spent my time there trying to capture on film as much of it as I could. In the years that followed I became an award winning, internationally published still photographer. But something was missing. If they say a picture is worth a thousand words then motion pictures are a thousand words, twenty four times a second. In May of 2000 I decided to hang up my trusty Nikon F5 and start shooting digital video. I never looked back. Beautiful. Moving. Riveting. Stunning. These are the words that are often used to describe my work. Some even say I am tapped into the life force of the Earth itself. Whatever it is, I am driven to tell the story that Mother Nature and all her creatures share with me." Kevin makes his home in the Heartland of the country where he shares his passion for life and nature with his wife Angi and Sadie the nature dog.
To see Kevin Railsback's full profile (including skills, experience and contact information), you'll need to be logged in as a Professional.
Join or Log in