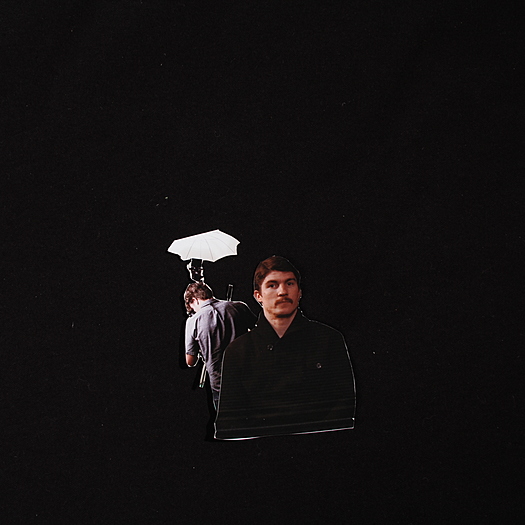 Myles David Jewell is an award winning filmmaker who has a Masterâ€™s of Arts in Cinema Studies with a certificate from NYUâ€™s Culture and Media Program. His first feature, STRANGLEHOLD: In the Shadow of the Boston Strangler won Best Editing at the 2012 Boston Film Festival. Myles also runs a production company, Pennington Productions, with four components- the production of features aimed at festival and broadcast distribution, conducting education workshops that promote media literacy in disenfranchised areas, branding creative content for web and promotion, as well as other one stop services such as freelance animating, editing, shooting, and promo videos, web content, family histories, events, etc. Myles has produced, shot, directed, and edited two short films, one that has played festivals in the US and Europe (http://vimeo.com/28737935), and the other released completely on-line (http://vimeo.com/28197565). He has also solely produced an accompanying web series to act as promotion for an on-line release of his second short. Working as a one man production team, Myles both lived and traveled on the road with his brother Tyler in 2005-2006 season and 2009-2010 season. Gathering footage during the non-olympic years, the two have been documenting his journey over an 8 year period, have traveled to over seven different countries, releasing a two season web series consisting of over 25 short videos (http://www.tylerjewell.com/videos.html), and with over 47,000 video views. Myles has produced, shot and edited every video. Most of his recent focus besides finishing his first feature has been spent conducting media literacy workshops both in Boston and the Bay Area. The San Francisco Film Society has placed him in three classrooms over the past two years and he has also been working with a non-profit that focuses on re-engaging â€œin-riskâ€ youth. Besides his love of media making, he spends his time either working on short experimental work, coaching a variety of sports, hiking, skiing or riding his bike in the great outdoors.
To see Myles David Jewell's full profile (including skills, experience and contact information), you'll need to be logged in as a Professional.
Join or Log in