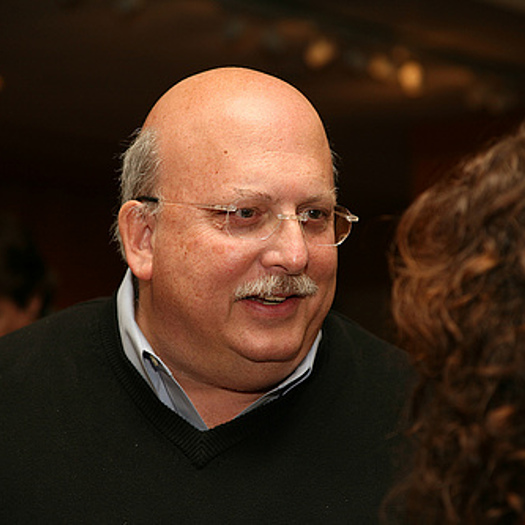 Academy Award nominated filmmaker Mitchell Block (POSTER GIRL, 2011) is working on both new series, documentaries and feature films. Mitchell Block has handled the distribution and marketing of hundreds of documentary, live action, and animated shorts films and documentary features, 23 have won Oscars and 60 have received Academy Award nominations. He is president of Direct Cinema Limited and works in Santa Monica. He has served as a consultant on short films and documentaries worldwide. He was a consultant on short and feature nonfiction projects for HBO/Cinemax from 1998 to 2006. Block conceived, co-created, and is an executive-producer of the 10-hour Emmy Award winning documentary series CARRIER and a producer of the companion doc feature ANOTHER DAY IN PARADISE. Mel Gibsonâ€™s Icon Productions financed the films. They aired on PBS in 2008. The series is showing world-wide on National Geographic Channel. Block's "Guide to Documentary Film Distribution" published by International Documentary is the classic resource in the field. He has been teaching independent film producing at USC's School of Cinematic Arts on an adjunct basis since 1979. He was an executive-producer on HBO's 2001 Oscar-winning film BIG MAMA. As a writer/director, his work has won an Emmy and his film NO LIES was selected for inclusion on the National Historical Register of Films by the Librarian of Congress in 2008. He is a member of the Academy of Motion Picture Arts and Sciences, the Television Academy, and a life member of the International Documentary Association and the UFVA.