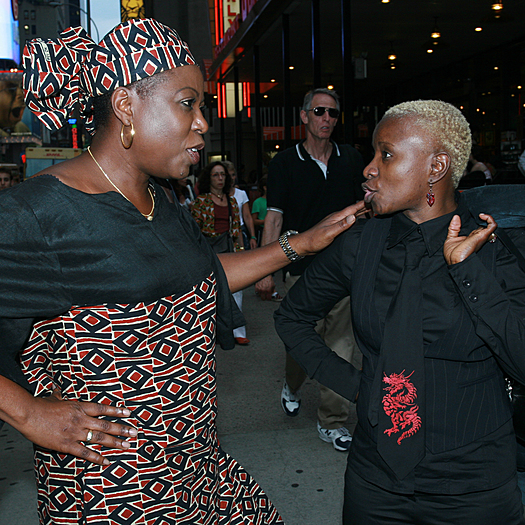 Born on the shores of Lake Victoria in Bukoba Tanzania. Went to school in Tanzania and Kenya. Have a Masters degree in Mass Communications from the Munich Ludwig- Maximillian University. Have lived and worked in Germany and now based here in Tanzania. Established the first production house (1994) in the country specialized in documentaries and public education films. To date have produced and directed several films which have aired within and outside the country.

To see M Beatrix Mugishagwe's full profile (including skills, experience and contact information), you'll need to be logged in as a Professional.
Join or Log in