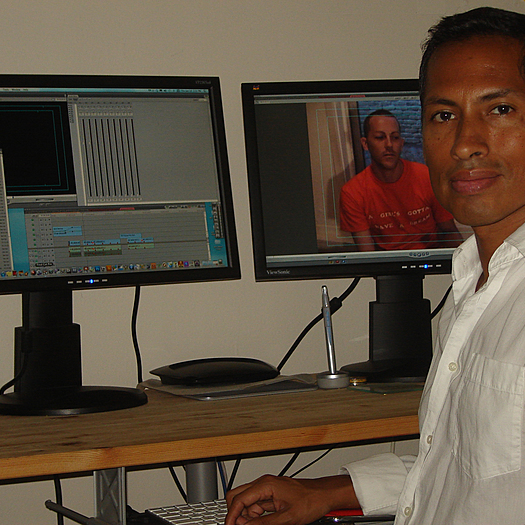 He is also a contributing producer and documentary film educator at Maysles Documentary Center and Avid Video Editing Professor at New York City's College of Technology in Broooklyn, NY.

M. Trevino's documentary short, My Journey - Nothing To Repent About, focusing on one man's obsession to have a womb, is slated for release in 2016.  He is also currently in production of his documentary feature Latina Owned, an exploration on how Latina Entrepreneurs navigate the male dominated world of business and their self-discoveries while on their journey.

Mr. Trevino received his M.A. in Media Studies from the New School's Media Studies Program in 2002 where he was Department Fellow in Production. His work has been screened in major cities in the United States including New York, San Francisco, Houston and Detroit.