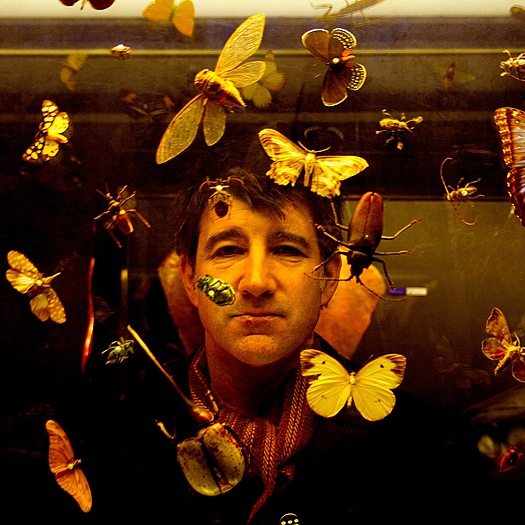 After obtaining an MA in â€˜film directionâ€™ from The Royal College, Christopher Morris has devoted his career to documentary filmmaking. Over the last 20 years he has worked in both radio and television in the UK. A recurring theme has been the subject of children and the changing nature of childhood. In 2000 he made THE HALLELUJAH KIDS, described by the Evening Standard as â€œdeeply brilliantâ€ and The Observer as, â€œWistful, sad and slightly surrealâ€¦.an â€˜Oh Brother Where Art Thouâ€™ with shades of David Lynchâ€. The film is an intimate and unsettling portrait of an American child evangelist consumed by his own devils. Christopher Morris describes his career as â€˜an adventure in filmmakingâ€™ encompassing as it does both TV & radio documentaries, as well as drama, commercials and even party political broadcasts. Often drawing on the conventions of narrative fiction filmmaking, Christopher Morris tells his stories in the real world and always pack an emotional punch. â€œGenuinely challengingâ€¦awesomeâ€ The Guardian. â€œSad, Funny and never dullâ€ The Independent. He has won the Premios Ondas, RTS and BAFTA awards and prizes at the Celtic, Berlin and Chicago film festivals. Recent films include - 'An American In Aberfanâ€™, BBC Wales 2006 - a film to mark the 40th anniversary of the Aberfan disaster. It won Best Documentary at the 2007 Celtic Media Fetival. Also - 'Children of the Road' (BBC 2010)- a film about the lives of Irish traveller children who live under fear of eviction in Essex. In 2003 Christopher Morris set up and ran the only three year documentary focused BA (hons) degree in the UK, he now runs the Newport Film School in the University of Wales, Newport (UK). This film school was set up by John Grierson in 1966 and has a rich tradition of documentary production stretching back nearly fifty years.
To see Christopher Morris's full profile (including skills, experience and contact information), you'll need to be logged in as a Professional.
Join or Log in