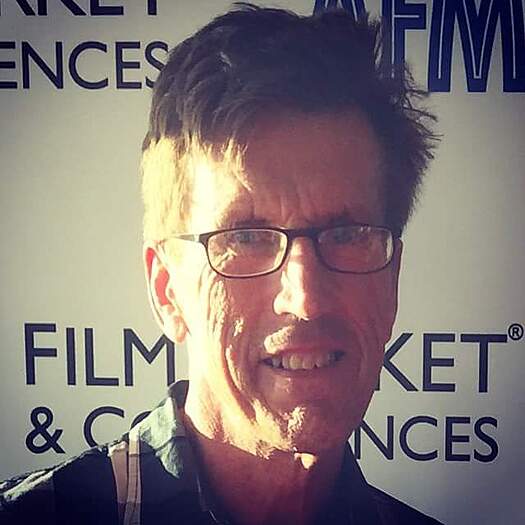 Michael R. Barnard -- In pursuit of opportunities as a writer, producer, and director. All of my life, from high school, I have been a writer. I was editor of our school newspaper, and my first job was at the local newspaper. I began working in television and radio while still in high school. Eventually, I became Production Manager at a major-market broadcast television station and helped put it on the air. After that, I went independent and wrote, produced, and directed many TV programs, corporate videos, music videos, printed collateral, and other projects. A couple of my scripts attracted the attention of Hollywood. My stories are on my blog http://MichaelRBarnard.com under the series of posts, "My Bumpy Road Through Hollywood".