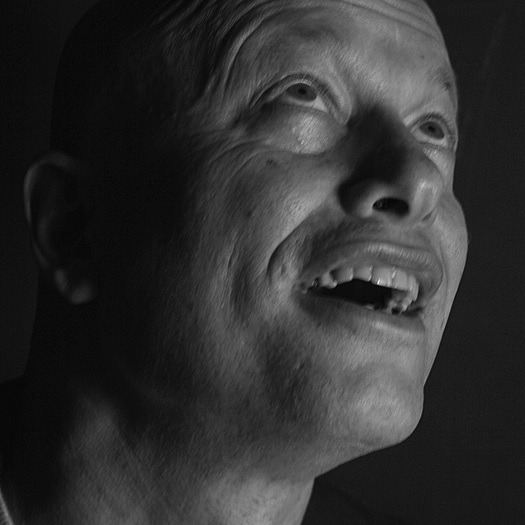 Micha Peled is a San Francisco-based documentary filmmaker. He has recently completed his Globalization Trilogy, a mammoth project lasting 12 years. Store wars: When Wal-Mart Comes to Town (2001) focused on Wal-Mart and consumption in the U.S., through the story of one small town where residents organize to stop the worldâ€™s largest retailer from coming in; China Blue (2005), filmed clandestinely, investigated the manufacturing of the clothes Wal-Mart sells., Bitter Seeds (2011) looks at the crisis of farmers in India who are growing cotton that is exported to Chinaâ€™s garment factories, where they make the clothes that Wal-Mart sells. Peledâ€™s first film Will My Mother Go Back to Berlin (1992), produced for WDR TV in Germany, was based on his motherâ€™s life story. After Los Angeles Times critic Charles Champlin wrote, â€œItâ€™s a damn good movie,â€ Micha quit his job to become a fulltime filmmaker. He also made Inside Godâ€™s Bunker, and You, Me, Jerusalem, which was the first Israeli-Palestinian co-directed film in history. Michaâ€™s films have aired on 33 television channels, had theatrical releases in Europe, Japan and the U.S., were released on DVDs in eight languages (officially), and screened in over 100 film festivals on every continent, including premieres at the Toronto International Film Festival, Telluride and IDFA in Amsterdam. He is the recipient of twenty international awards, including the Amnesty International Human Rights Award, the Oxfam Global Justice Award, the IDFA Green Screen competition Award, the PBS/Independent Lens Audience Award, and the San Francisco Film Festivalâ€™s Golden Gate Award. Michaâ€™s films were favorably reviewed by national media, from the New York Times to Entertainment Weekly. But his favorite quote comes from the Marin Pacific Sun: â€œI couldnâ€™t restrain frequent outbursts of â€œOh my God! Some filmsâ€¦ are so socially important they cry out to be seen.â€
To see Micha Peled's full profile (including skills, experience and contact information), you'll need to be logged in as a Professional.
Join or Log in