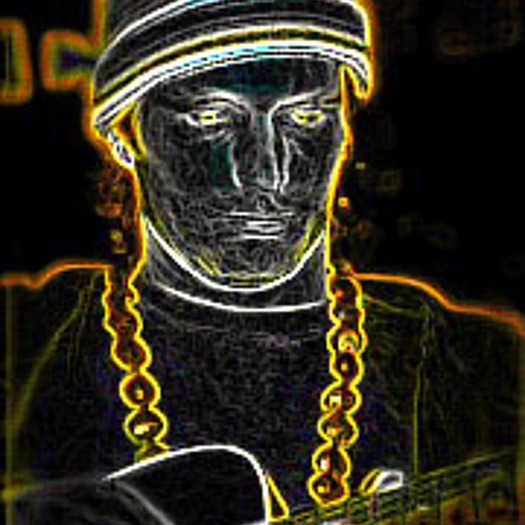 Directed "Donno"-a documentary film about a surfer who died surfing Waimea Bay in Hawaii; "Healthy Within"-a television pilot show on health topics; "X-Marks the Spot"-a music video for artist D'London; "Gravity"-a music video for artist Intercept; and many other films and videos. "Post 43 & Hollywood"-title not set, current project 2011. A documentary film I am Directing about the American Legion Post 43 and their ties to the Hollywood Film Industry. My first film i was involved with was "Pacific Heights". I have been involved with many other films such as "Down Periscope", "Collateral Damage", "MacArthur Park", "Big", "A League of their Own", Awakenings", "Preachers Wife", and others. I have been very fortunate to have worked with some of the greatest film makers of our time. Watching, listening and learning is all I could do. The art of Storytelling in the medium of film is inspiring, frustrating, complicated, simple, wonderful and more. I am always in awe and here to be a part of it all.
To see Matthew McFadden's full profile (including skills, experience and contact information), you'll need to be logged in as a Professional.
Join or Log in