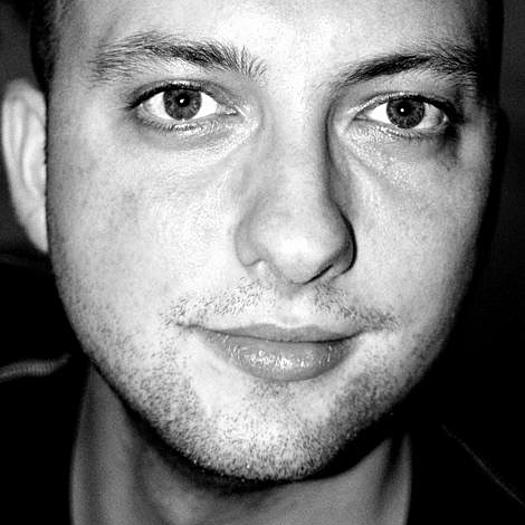 Matthew Ludvino has been editing documentary, narratives, and corporate projects for over six years now and his work has been seen on Showtime, The Sundance Channel, PBS, Channel 13, The College Sports Network and Australian television. His first film as editor, Year of the Bull (2003), an award-winning documentary directed by Todd Lubin, premiered at Cinevegas in '03 and aired on Showtime in '04. His first narrative feature, Perception (2008) is in the on-line stage and will make the festival circuit soon. Currently he is producing, directing, and editing a feature documentary titled "We Are The Shods!"
To see Matthew Ludvino's full profile (including skills, experience and contact information), you'll need to be logged in as a Professional.
Join or Log in