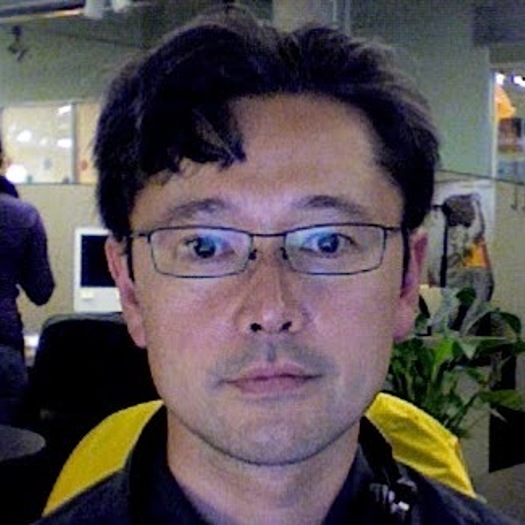 Michael Kinomoto is an Emmy Award-winning Supervising Producer at ITVS who has worked on acclaimed films such as Minding the Gap, Best of Enemies, People’s Republic of Desire, The Departure, and Quest. In addition to his role overseeing co-productions, he provides internal support for programming initiatives such as Open Call and the Diversity Development Fund, and was previously the Senior Producer for ITVS Interactive. Earlier in his career, he served as an editor and producer for Link TV and also worked for documentarian Steven Okazaki on two HBO films about the atomic bombings of Hiroshima and Nagasaki, one of which earned an Oscar-nomination and the other a Primetime Emmy. He is a member of the Producers Guild of America and lives in Oakland with his family.