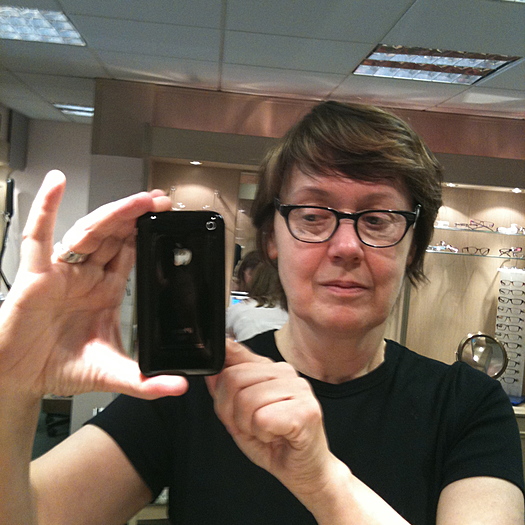 I work at the intersection of documentary and participatory media. Projects include Video Nation - co-founder and producer for BBC 2, and the Capture Wales digital storytelling project - Executive Producer 2001-2007 for BBC. Research Fellow at the Digital Cultures Research Centre, University of the West of England, on a practice based project exploring collaborative online documentary. I blog at http://collabdocs.wordpress.com/
To see Mandy Rose's full profile (including skills, experience and contact information), you'll need to be logged in as a Professional.
Join or Log in