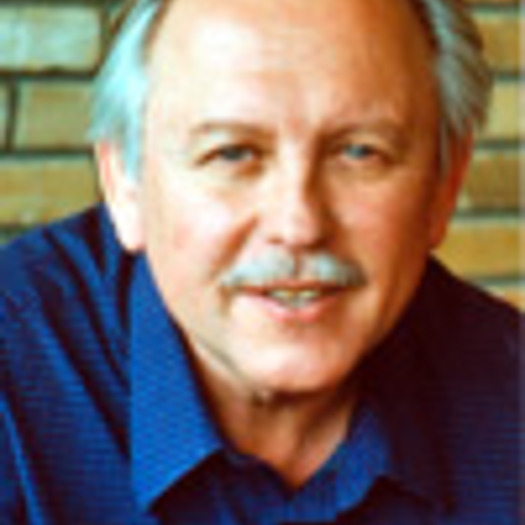 Milt Lee has been producing documentaries for the last 30 plus years, mostly in South Dakota. He is currently a Bush Artist Fellow - which gives grants to artists to take a year or more, and concentrate on expanding their artistic vision. One of his films has been shown at various film festivals and won Best Short Documentary at the Native Voice Film Festival. Video Letters From Prison started as a 30 minute documentary, but now is being expanded to 60 minutes. It follows the lives of 3 girls who were re-introduced to their dad, after not seeing him for 10 years because he is in prison. Through the letters, they were able to meet each other again, and in the process, transform their lives.
To see Milt Lee's full profile (including skills, experience and contact information), you'll need to be logged in as a Professional.
Join or Log in