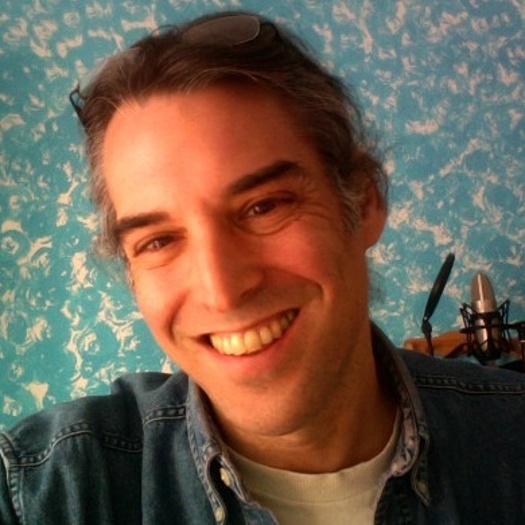 I grew up in New York City, received my degree at the NYU School of Film and Television and worked in commercial and documentary film in New York for 25 years. In 1994 started my own independent video production company, Bright Screen Productions. My first feature documentary film, "They Were Not Silent" was well received at the United Nations Human Rights Festival and the Hamptons International Film Festival. Unfortunately documentary films have a very small audience in the US so most of my clients have been commercial clients. I have been working in Munich Germany since 2005. During that time developed my own documentary films and shot and edited films for companies like the Bavarian Public TV. I am a member of Ver.di the union representing Film and TV. I shoot with the Sony EX3 and edit films in Final Cut Pro.
To see Roland Millman's full profile (including skills, experience and contact information), you'll need to be logged in as a Professional.
Join or Log in