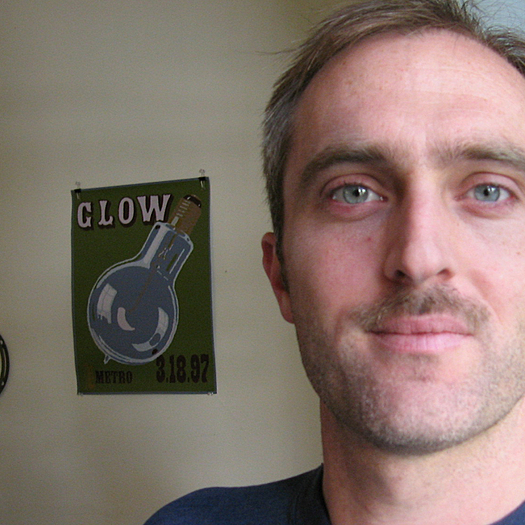 I have over a decade of professional experience with documentary film and documentary-style video productions as a cinematographer, producer, director and everything in between. As director of photography and all-around filmmaker, I collaborate with directors and producers on a wide range of independent documentaries, broadcast journalism, educational films, science videos, advocacy/social issue pieces, corporate/commercial, branded content, music videos and art projects. Outlets include: theatrical and festival release; international and domestic cable; public tv; museum installations; web and mobile.