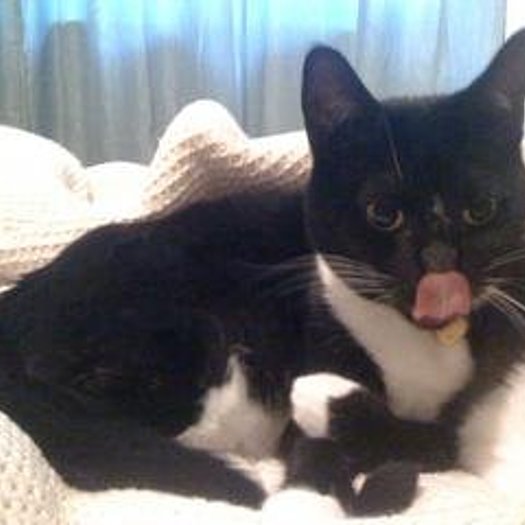 Mike Attie is the associate director of the MFA program in documentary media and a full time lecturer. His most recent feature documentary, In Country, had its world premiere at the Full Frame Documentary Film Festival and international premiere at Hot Docs in Toronto. The film was supported by the Sundance Institute, IFP and numerous Seattle arts foundations. Attie's previous award-winning short documentaries have shown at major film festivals including AFI/SilverDocs, San Francisco International and the Black Maria Film + Video Festival. Prior to receiving his MFA from Stanford Universityâ€™s Documentary Film program, Attie worked as an assistant editor for Academy Award-winning filmmakers Alan and Susan Raymond. Attie has also worked as a producer and cinematographer for corporate and non-profit clients, including Facebook, Pinterest, CNN, PopTech and Seattle Children's Hospital. Attieâ€™s film, Famous 4A was nominated for the International Documentary Associationâ€™s David Wolper Award and won CILECTâ€™s Documentary Film Prize. He is a 2013 Sundance Documentary Film Program Fellow and was named as one of The Independent's "10 Filmmakers to Watch in 2014".
To see Michael Attie's full profile (including skills, experience and contact information), you'll need to be logged in as a Professional.
Join or Log in