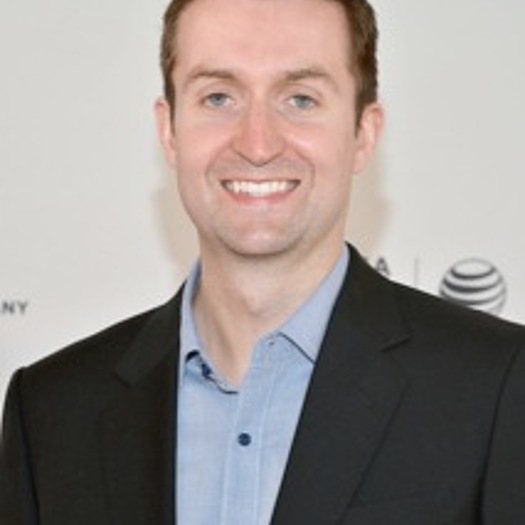 Frederick is a freelance film editor based in New York City. He has worked on several award-winning documentaries, including the EMMY-nominated feature, The City Dark, which aired on PBS as part of the POV series in 2012, and The Search for General Tso, which premiered at the Tribeca Film Festival in 2014. He has also worked on a variety of commercial projects with clients such as Victoria Beckham, Bergdorf Goodman, Estee Lauder, Bobbi Brown, NYU, Slow Money, Woodcock Foundation and YWLN. He graduated from the Boston University College of Communication, magna cum laude, with a B.S. in Film and Television.
To see Frederick Shanahan's full profile (including skills, experience and contact information), you'll need to be logged in as a Professional.
Join or Log in