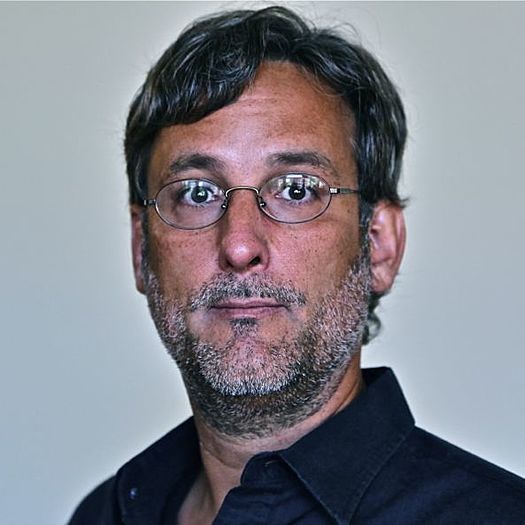 Michael is the Director of Acquisitions and Sales for The Video Project, a documentary distributor based in San Francisco.  He leads the team’s efforts to acquire high quality environmental and social cause documentaries, and administers impact campaigns that focus on funded outreach and engagement.   He is also the in-house impact producer.

His award-winning documentary SAVE THE FARM is about activist’s 11thhour attempt to save the largest urban farm in America.  The film appeared on Netflix, The Doc Channel, and PIVOT, and features Daryl Hannah, Alicia Silverstone and Amy Smart.

He co-produced the award-winning ROCK THE BOAT, a feature documentary about one man’s quest lead a kayak expedition down the Los Angeles River to successfully save its Clean Water Act Protection.

Previously, Michael was the co-owner of a commercial production company in Los Angeles, where he oversaw all aspects of production.  He was also the CFO and partner in charge of overall business management.

Michael is the co-founder and Executive Producer of Shanti Generation, a leader in teen yoga and mindfulness content creation.

Prior to entering the film business, Michael enjoyed a successful career as a finance & sales professional in New York, San Francisco, and Los Angeles.