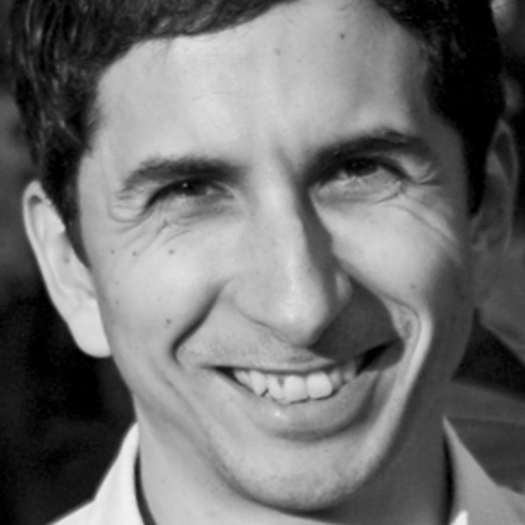 I am a national award-winning filmmaker and journalist based in New York City. I specialize in stories grounded in science, culture, and compelling human drama. In 2017, I won the National Edward R. Murrow Award for Best Documentary for directing, producing and writing a film about shark conservation. In 2014 I was awarded the American Association for the Advancement of Science Journalism Award for Best Video Feature for The Ecology of Fear, a story that explores how wolves shape ecosystems.