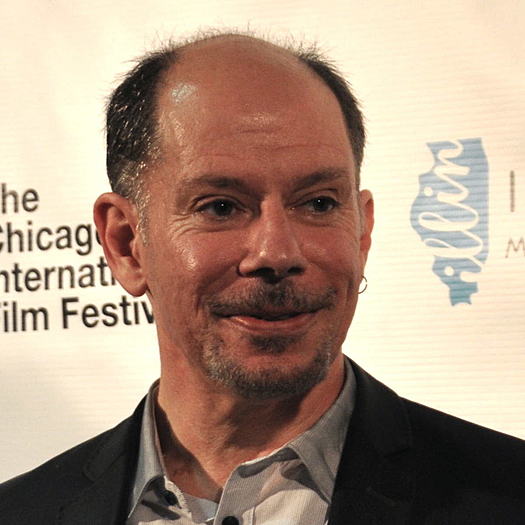 I am an independent film director, producer and college professor. I am currently working on a television series that examines the microscopic life of the ocean, entitled "Microcosm." We spent last summer in the Arctic, with a ship of cutting-edge scientists who were examining undiscovered species at 10,000 feet below the surface. Prior to that, I directed and wrote the first documentary about the renown Chicago writer, Nelson Algren. ALGREN premiered at the Chicago International Film Festival in October, 2014 and showed theatrically at the Music Box Theater in Chicago. In 2008, I directed and wrote "A Magical Vision," a film about Eugene Burger, a preeminent magician, philosopher, and guru of the magical arts. The film premiered at the Gene Siskel Theatre in Chicago and was an award winning film at international film festivals. I also directed "Stones from the Soil," a personal documentary on my fatherâ€™s flight from Nazi Germany, which showed on national PBS in 2004.