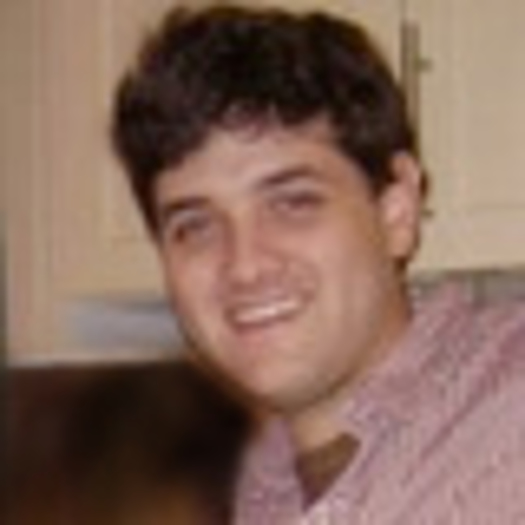 Matt Groff is a documentary filmmaker living and working in New York. He began his career as assistant editor and post-production supervisor on "Sid Bernstein Presents..." a moving portrait of the music industry innovator who, among other myriad achievements, brought the Beatles to America. At IDFA 2009, he premiered his feature length directorial debut "U.N. Me", an exposÃ© of the failures of the United Nations to successfully execute its core missions. His work has taken him around the world, from Cote d'Ivoire to document the slaying of peaceful protesters by peacekeepers, to the deep south to film the last interview with the late, great James Brown. He received a BA in Art:Semiotics from Brown University.
To see Matt Groff's full profile (including skills, experience and contact information), you'll need to be logged in as a Professional.
Join or Log in