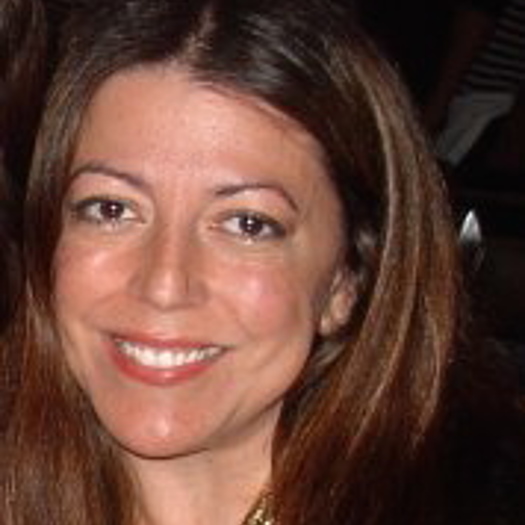 Michele Farinola has been working in documentary features and television for over twenty years.   Most recently as Co-Head of Documentary Features at Spitfire Pictures, a unit of Exclusive Media, where she was an executive producer of the 2012 Academy Award® winning documentary, UNDEFEATED released by The Weinstein Company and the 2012 Grammy® Award winning documentary, FOO FIGHTERS: BACK AND FORTH.  In addition, Michele was the executive in charge of production of HBO’s 2012 Emmy® winning documentary, GEORGE HARRISON: LIVING IN THE MATERIAL WORLD, directed by Martin Scorsese; and THE LAST PLAY AT SHEA, released by Lionsgate and Showtime.