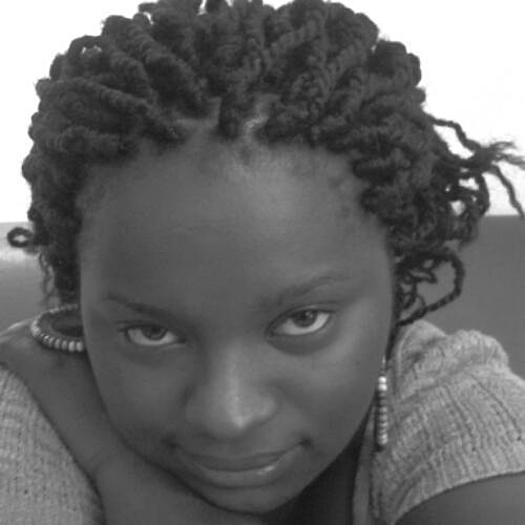 Mercy Murugi is a Producer whose heart is deeply embedded in Africa. Although she was born in Nairobi, Kenya, Mercy grew up all over the country, never settling in one town for more than 2 years. She worked in one of Kenyaâ€™s leading TV stations, NTV in soaps before discovering that she had a passion for being in the field rather than in the studio. Mercy then moved one of the leading production service companies in East and Central Africa as a Production Assistant, and moved quickly through the ranks to Production Manager / Line Producer. Mercy has worked with National Geographic, Discovery Channel, BBC, amongst other global production houses and TV channels. She has also worked at an Advertising Agency as a Production Manager / Traffic Controller, but location filming still beckoned. Mercyâ€™s adaptability and flexibility saw her work in various production departments, from Associate Producer, Location Manager, AD to Production Manager. Filming in rural, almost ignored parts of Africa affirmed to that her calling was to make films about real people whom the society seemed to have forgotten.