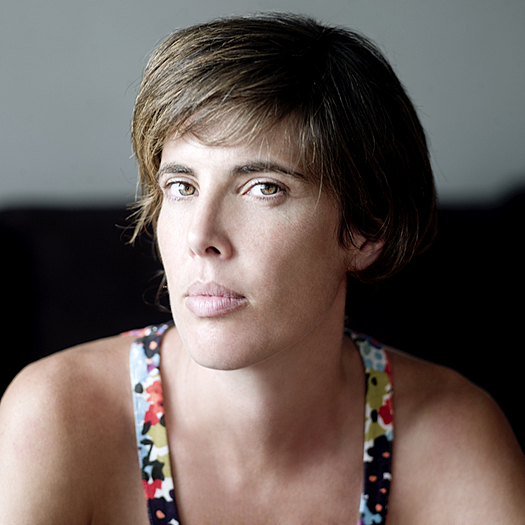 Melis Birder moved to New York in 1994 after her native study in Turkey. She became interested in documentary filmmaking at the New School where she graduated from. After working in many different jobs, she started her documentary career as an educator and run video programs at various NYC public schools. Meanwhile , she has also been commissioned to direct and produce documentaries for libraries and other community groups dealing extensively with social issues. Her latest documentary Visitors is in post-production and is being produced with grants from Sundance Institute more info http://www.tenth-planet.org http://www.visitorsdocumentary.com http://www.filmist.org/
To see Melis Birder's full profile (including skills, experience and contact information), you'll need to be logged in as a Professional.
Join or Log in